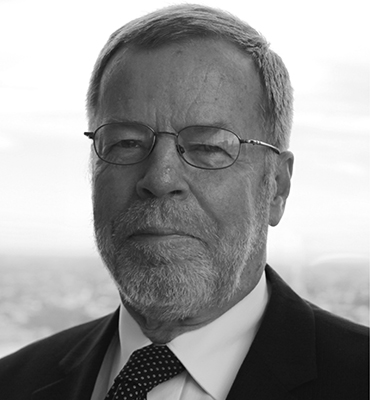 Wayne Lonergan is a founding director of Lonergan Edwards & Associates Limited. Prior to its establishment in January 2001, Wayne was a Corporate Finance Partner at Coopers & Lybrand (now PricewaterhouseCoopers) for 23 years, and has had over 45 years experience in Corporate Finance and Valuations.

Wayne has been responsible for numerous assignments for both public and private companies as well as various government departments with a particular emphasis on valuations and consequential loss assessments.

Wayne is an internationally distinguished practitioner who is widely recognised both within and beyond Australia as a leading expert in the field of corporate and business valuations. In addition to his extensive practical experience of more than 40 years, he has also been a regular influential contributor to professional literature in the area of his expertise, having published the leading valuation text The Valuation of Businesses, Shares and Other Equity, his second text The Valuation of Mining Assets, his recently co-authored text Valuations for Tax Controversies, and over 100 technical papers.

Wayne’s memberships of several national and international accounting policy and standard setting committees are further evidence of the high value placed on his professional advice and expertise. Of particular note are Wayne’s memberships, over many years, of the Companies & Securities Advisory Committee, Australian Accounting Standards Board, International Accounting Standards Sub-committees on Financial Instruments and the International Financial Reporting Interpretations Committee.

He has also held numerous and senior roles in the Securities Institute of Australia including three years as National President and Chairman of numerous sub-committees on capital market related matters.

In recognition of Wayne’s outstanding technical contributions and tireless efforts and involvement in the industry, Wayne was awarded the honorary degree of Doctor of Science in Economics from The University of Sydney in May 2008.

Adjunct Professor in the Faculty of Economics and Business, School of Business, The University of Sydney

Bachelor of Economics (BEc) | The University of Sydney

Foundation Fellow of the Australian Institute of Company Directors (FAICD)

Associate Member of the Institute of Arbitrators & Mediators (AIAMA)