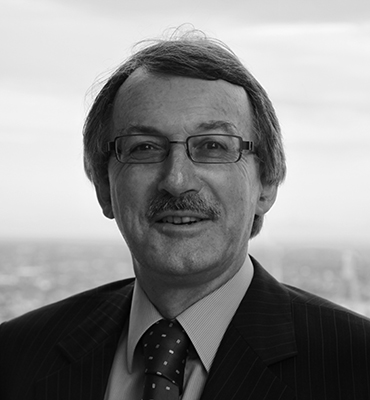 Mr Holt was a Director in the Corporate Finance division of Coopers & Lybrand (which subsequently became PricewaterhouseCoopers) in Sydney, working in that division between 1985 to 1987 and 1991 to 2002.

During 1987 to 1990 he held a senior management position at the State Bank of NSW. His responsibilities included acting as a director of a private equity capital company, the prime focus of which was the provision of equity and debt finance to small to medium sized companies and businesses in the private sector.

* Liability limited by a scheme approved under Professional Standards Legislation